No doubt, the Big Brother Naija reality TV show has become unarguably one of the best entertainment shows on the African continent.

With its sixth edition concluded recently, the show’s influence has continued to grow unabated, even stretching to the unexpected territory; the political sector.

Here are some ex-BBNaija housemates who were given appointments after leaving the show:

, the 2021 BBNaija winner, as the state’s ambassador for creative arts. Speaking at the event, Ugwuanyi described Whitemoney as a “worthy son of Enugu state.”

In October 2020, the winner of the 5th edition of Big Brother Naija reality show (Lockdown), Olamilekan “Laycon” Agbeleshe, was appointed as the Ogun State Youth Ambassador by the governor, Dapo Abiodun. The governor also announced the donation of N5 million and a three-bedroom bungalow to the BBNaija winner. Laycon, though based in Lagos, hails from Ogun state.

In November 2020, former BBNaija housemate, Nengi Rebecca Hampton, was appointed as a Senior Special Assistant to Bayelsa state governor, Douye Diri. The Bayels state governor also announced Nengi who was the second runner-up for the 2020 edition of reality TV show as face of Bayelsa Girl Child.

Trikytee Sinclair Timmy popularly known as Trikytee, another housemate during the fifth edition of the reality TV show, got an appointment as Senior Special Assistant to the Governor of Bayelsa state. His portfolio was, however, not revealed. 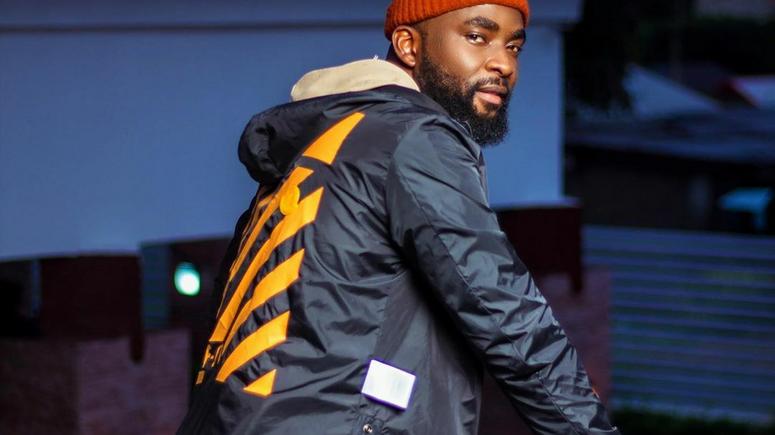 Gedoni Ekpata was one of the popular housemates in the 2019 edition of the show. In January 2020, the Big Brother Naija 2019 star was appointed as a Special Adviser to Cross State Governor, Ben Ayade. He was appointed as the special adviser on ”garment factory and branding.’

Cindy Okafor, a 2019 BBNaija housemate, was in December of the same year named as an ambassador of the made-in-Aba project by Okezie Ikpeazu, the governor of Abia state. The project is aimed at promoting indigenous goods and services in the state.