Get the latest creative news from FooBar about art, design and business.

Trending photos of alleged restaurant in Lagos owned by ghosts

Trending photos of alleged restaurant in Lagos owned by ghosts

Pandemonium struck at a restaurant in Ipaja, Lagos, after it was allegedly discovered that the food seller and her apprentices are ghosts.

According to reports on Twitter, the food seller and her apprentices disappeared after a customer recognised them. 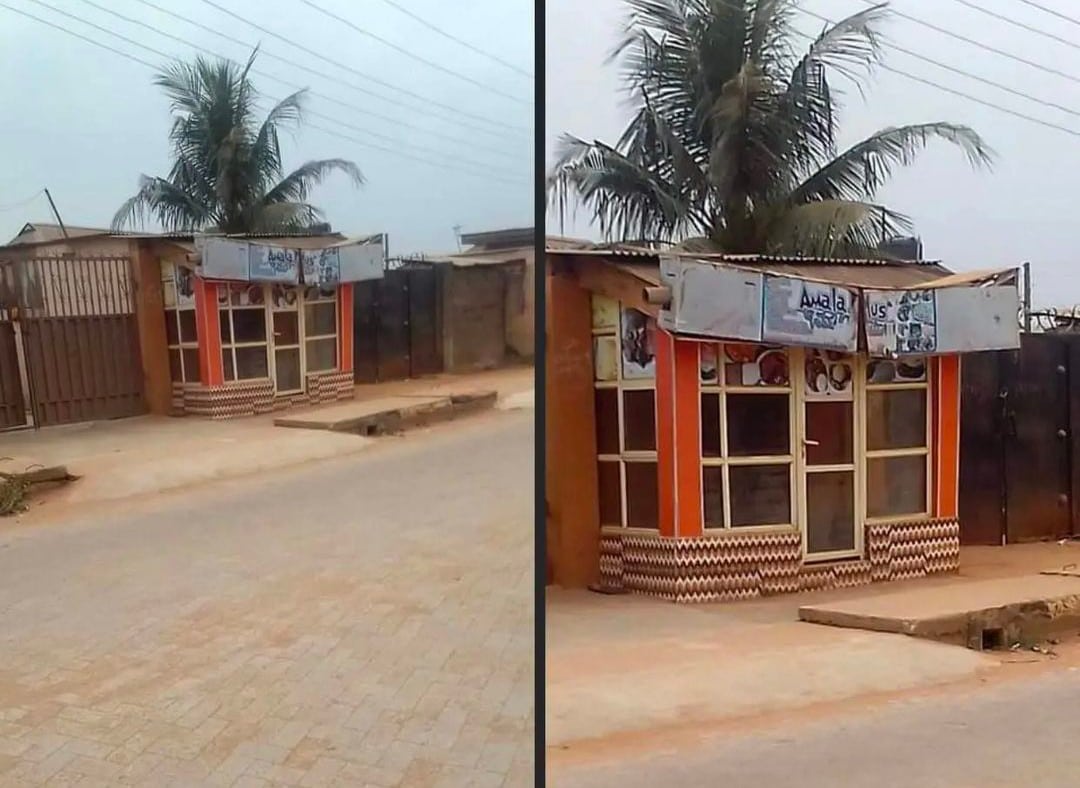 It was further claimed that the restaurant deals in the sales on Amala at Alaja-megida road, Ayobo Ipaja, Lagos.

Alleged photos of the restaurant have also gone viral with the caption:

“A food seller and all her apprentice are ghost. They quickly disappear after someone recognised them. They sell Amala at along Alaja-megida road, Ayobo Ipaja Lagos. That is the shop.” 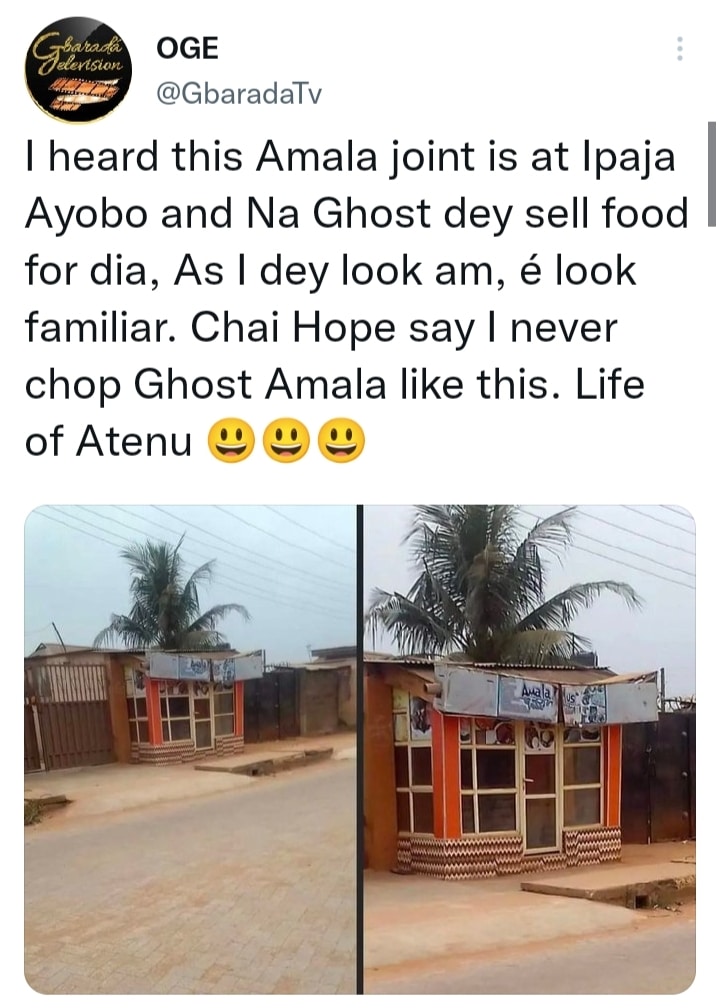 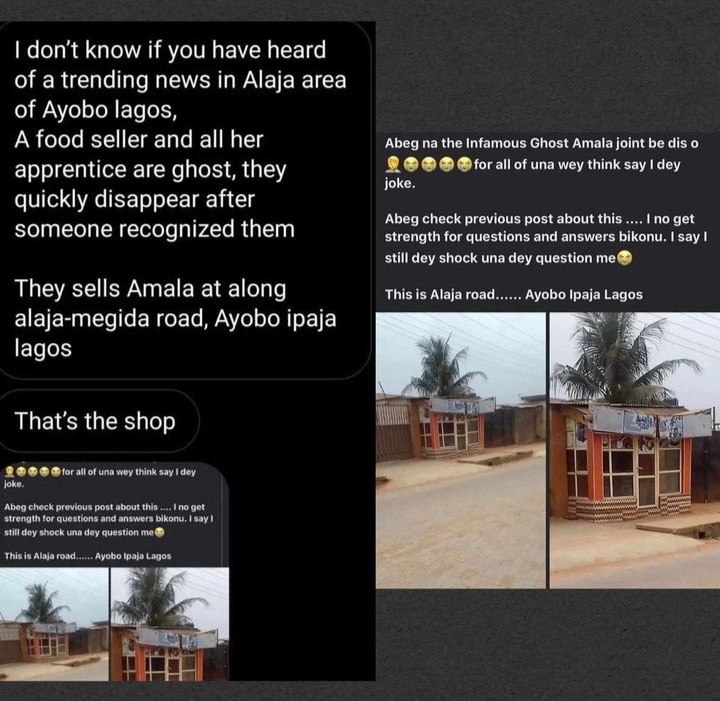 Why a lot of celebrity marriages fail – Phyna shares opinion

Get the latest creative news from KennyMedia